With the huge success of the film, Warner Brothers has announced a sequel for The LEGO Movie. Expected release date for The LEGO Movie 2 is set for May 26, 2017. Thanks to Peter and forum member BeMild for the news. (via Metro UK and Variety) 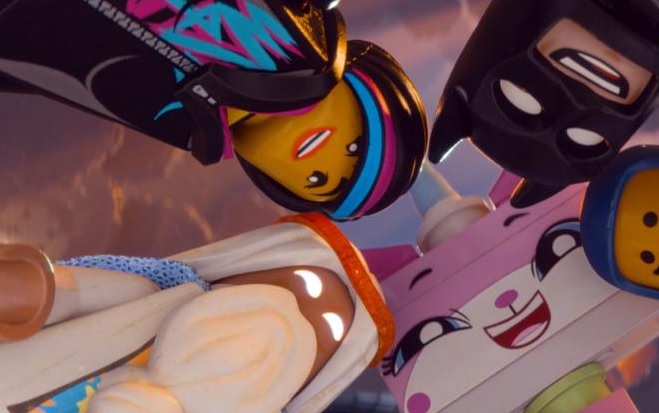