The LEGO Movie has concluded its second weekend of opening and its still the number movie in the box office! If the current selection of The LEGO Movie sets don’t seem complete yet, not to worry as there will be more LEGO Batman Movie sets coming soon. The New York Toy Fair has also revealed five more The LEGO Batman Movie sets coming this Summer in June 2017. We’ve seen images of the LEGO Batmobile a week earlier, but here’s a couple of other sets that we haven’t seen yet. Thanks to FBTB for the coverage on these sets. 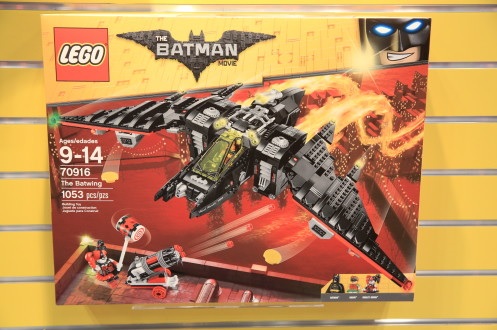 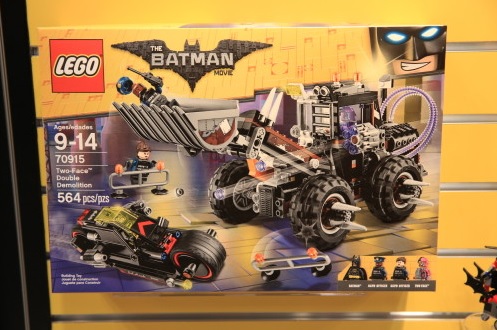 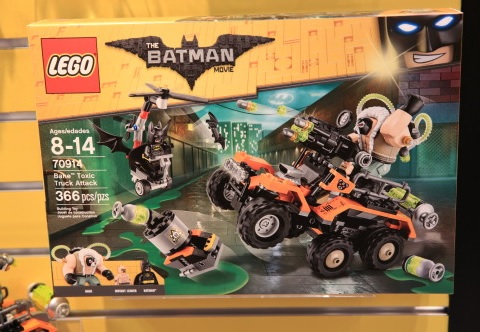 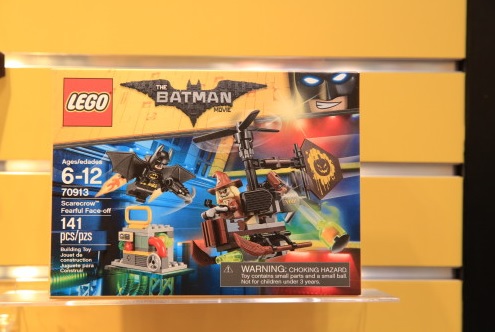 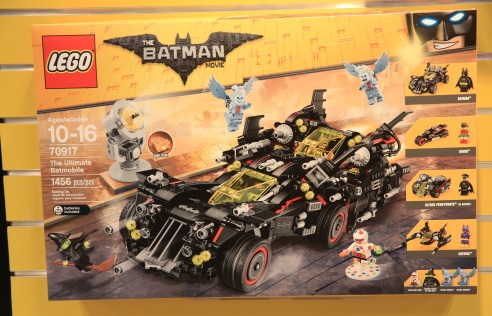