What do you think of this upcoming LEGO Disney Pirates of the Caribbean set? 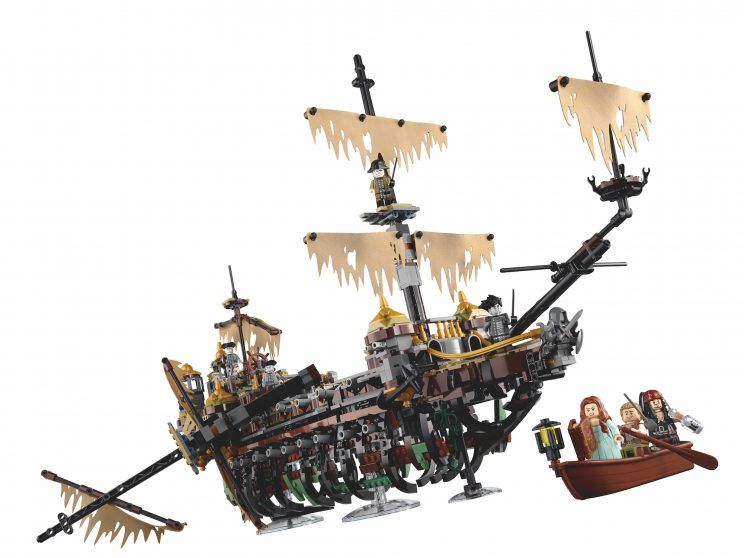 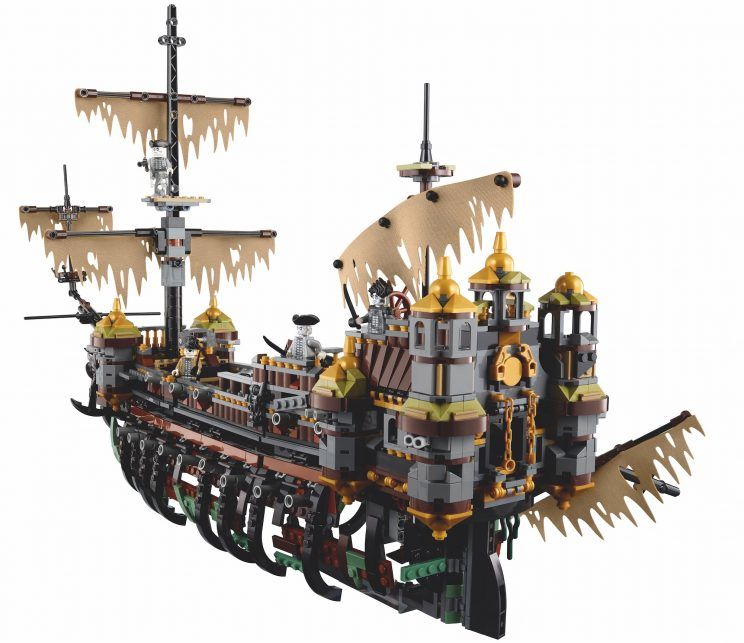