The financials for the first half of the year shows that the LEGO Group is doing very well. LEGO’s sales and growth has been particularly strong in Asia. It’s sales for the first half is higher than Hasbro which puts LEGO into spot number 2 for toy manufacturing companies. The number one spot is still Mattel, which is currently the largest toymaker. Themes such as LEGO Friends and LEGO Legends of Chima have been very successful and are key aspects that continued to push LEGO’s growth. Thanks to forum member ncbarrett for the news (via Bloomberg). 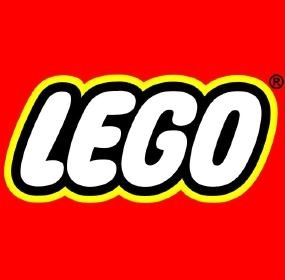