The Doctor Strange Marvel Super Heroes Movie is set to be released later next week on November 4th, 2016 (United States). Below is a nice poster that LEGO posted on Facebook. 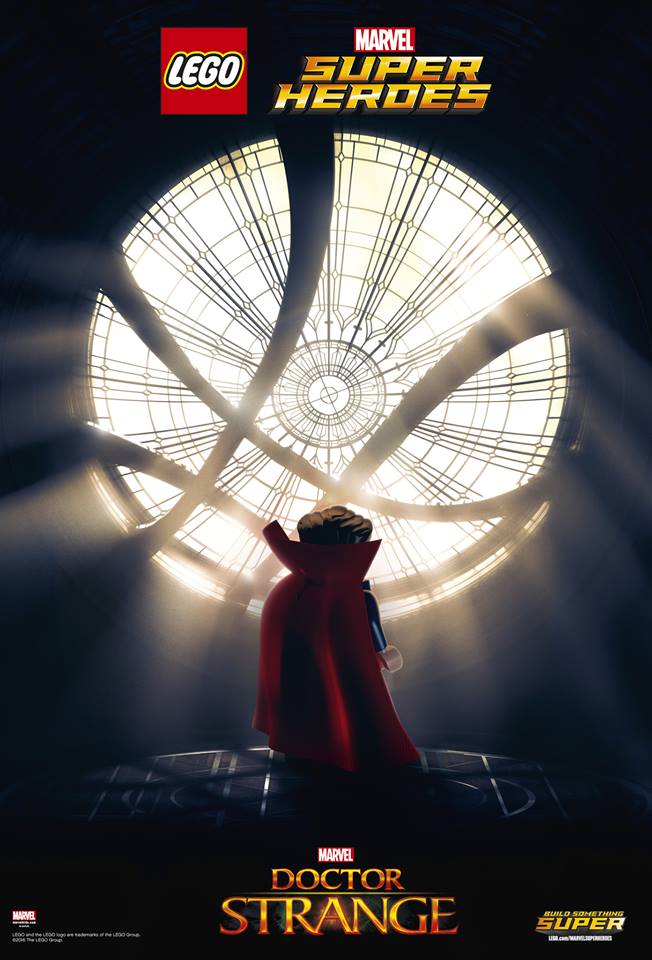