LEGO has published several images of the upcoming LEGO DC Comics Super Heroes building sets! Wall Street Journal has details claiming that LEGO 70909 Batcave Break-In and 70901 Mr.Freeze Ice Attack will be available beginning November 27th, 2016 at various retailers. LEGO 70912 Arkham Asylum on the other hand will be available on January 1st, 2017. This set will be exclusive to Toys R Us.

The Batman Movie is expected to be released on February 10th, 2017 in the United States. These sets will definitely be a good teaser for the upcoming movie until then! Thanks to forum member Superherojer for the news. 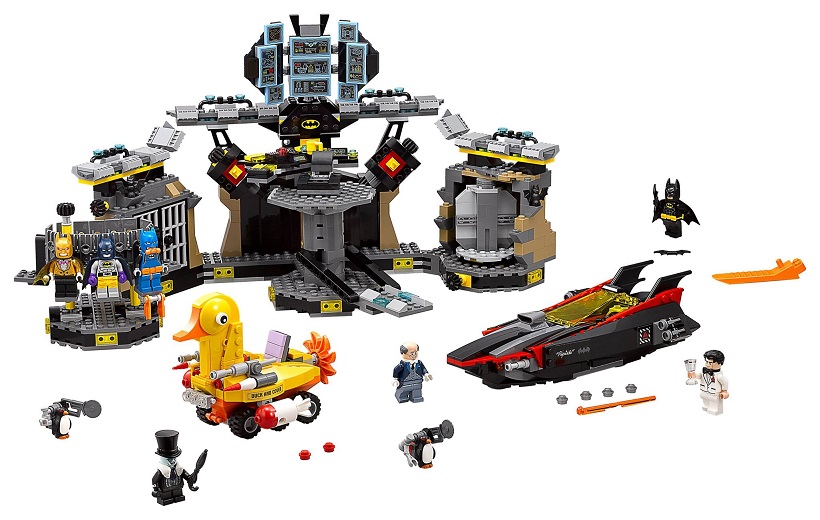 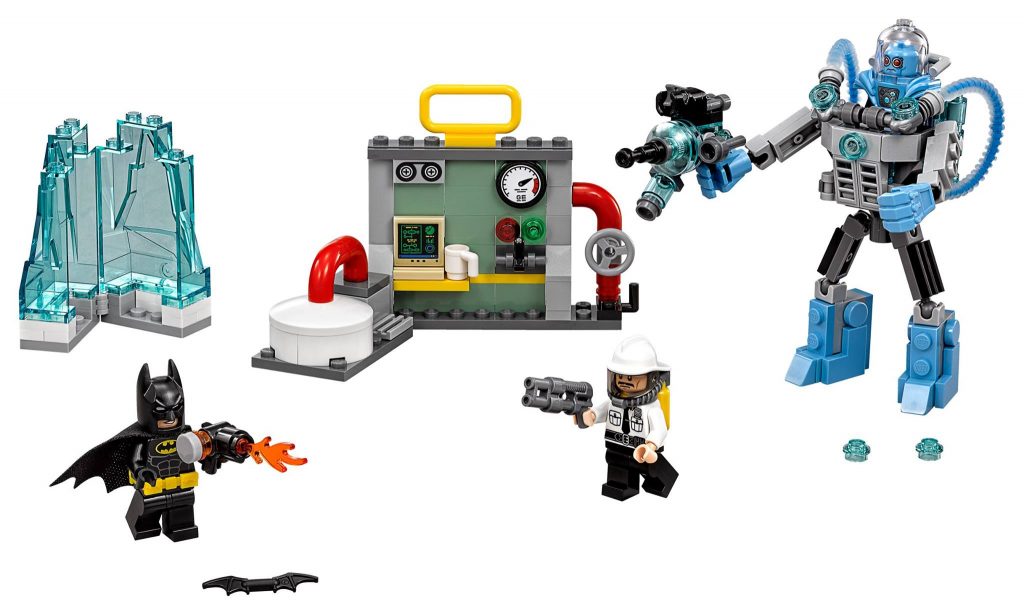 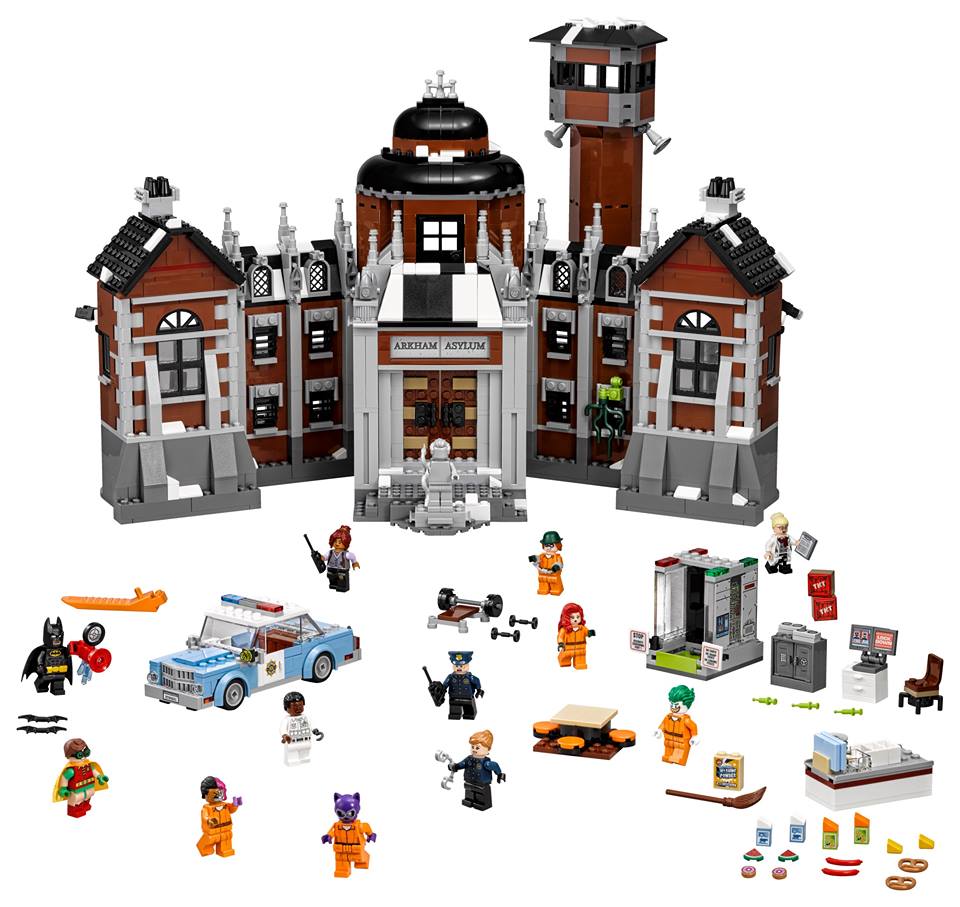