Hungarian blog Kockamania is reporting rumors that they may be receiving seven more LEGO Ninjago sets either this year in December or in January 2014! Here are the seven sets that are being reported. Thanks to Brickset for the news. 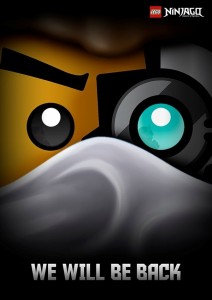