The Nuremberg Toy Fair 2015 (Spielwarenmesse) starts tomorrow in Germany, but journalists including Atamaii were able to get early access. There are lots of new Summer 2015 LEGO set pictures. You can check out the images on their Flickr Photostream or Instagram. Other images come from various other sources including several Twitter users (here and here). News via Brickfan.

LEGO City Town Square with Tram and a LEGO store! 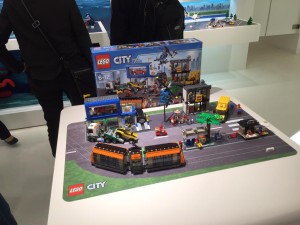 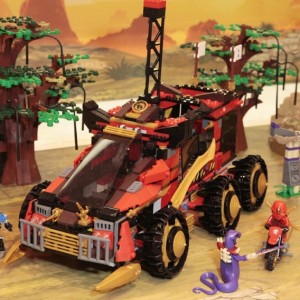 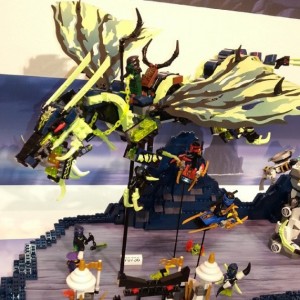 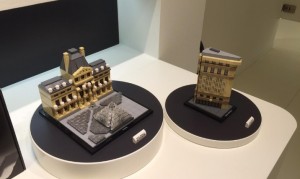