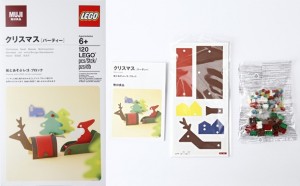 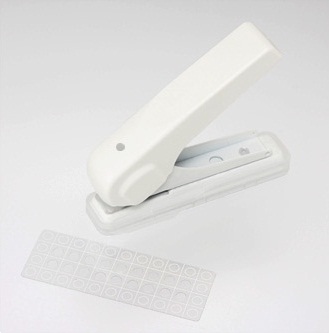 These still seem insane to me.
Top

agreed.
more like Lego origami to me. lol.
Top

Can you post a URL to the products at muji.co.uk please? I can't find them for looking.

lego still hasn't reach that stage yet where it can put it's label on paper and still sell out.

when it does, it will be as great as disney or apple.

i'm quite surprise that lego's best attempt at maxi-figures are the clocks and the poorly designed soft toy figures, which btw, look nothing like a mf.

if i were in charge of product design/marketing, i would make one out of foam. like those foam sword thingies. much better form, and can be easily made into something more resembling a mf. of course, the first attempt shouldn't be a generic mf. where's the fun in that? they should start with policeman, fireman, knight, pirate, spaceman, etc. something more interesting. they should also investigate if the foam mfs can be buildable too. that would be fantastic!

i think it'll be a great winner. and also give them some accessories too. that was sorely lacking in the maxifigure clocks or midi figure led torchlights.
Top

hmillington wrote:Can you post a URL to the products at muji.co.uk please? I can't find them for looking.

Interesting, I thought they sell it online but guess not. Thanks for heads up.

There are 13 stores in United Kingdom, but according to this page, it appears only 1 of these UK Muji stores sells LEGO Muji products.

Muji Stores.jpg
You do not have the required permissions to view the files attached to this post.
Top

I wonder how much the LEGO Muji Hole Puncher Stapler costs, & how it works on cloth, like LEGO capes and such? Could be a useful tool for customizing

Can't believe this is actually popular. I like the stapler though.
Top

JabbaT wrote:Can't believe this is actually popular. I like the stapler though.


It's a Japanese thing, I will never understand it.
Top
Post Reply
9 posts • Page 1 of 1

Users browsing this forum: No registered users and 19 guests