The deadline for shipping your order and getting it before Christmas is rapidly approaching for Amazon United States. Saturday, December 14 is the last day for free shipping on orders above $25 where your order would make it in time before Christmas.

Shipping Deadlines to get your order before Christmas

Below are some of Toys N Bricks Recommended Gifts for this Holiday Season at Amazon. They are in no particular order but some nice LEGO sets that would be liked. Some of them are currently discounted too. 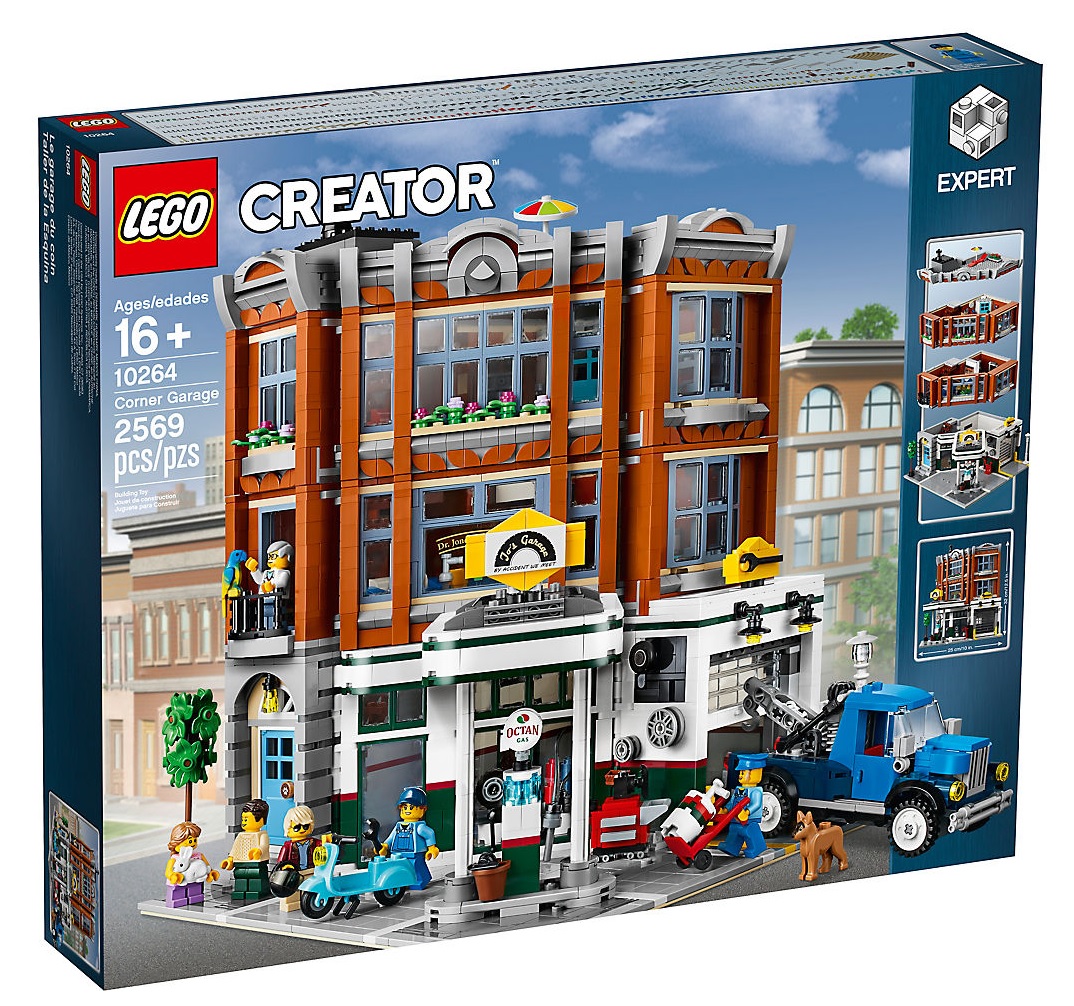 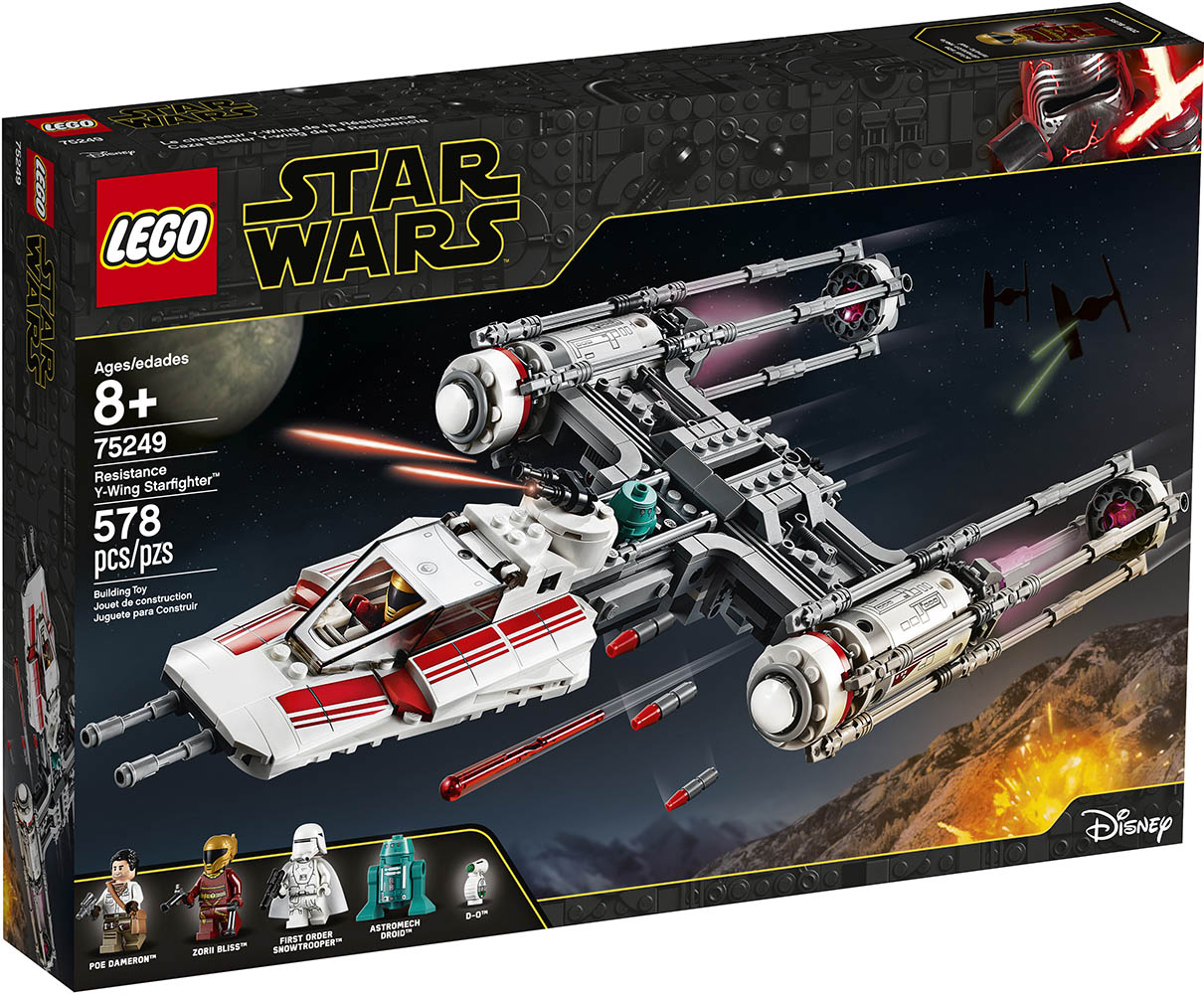 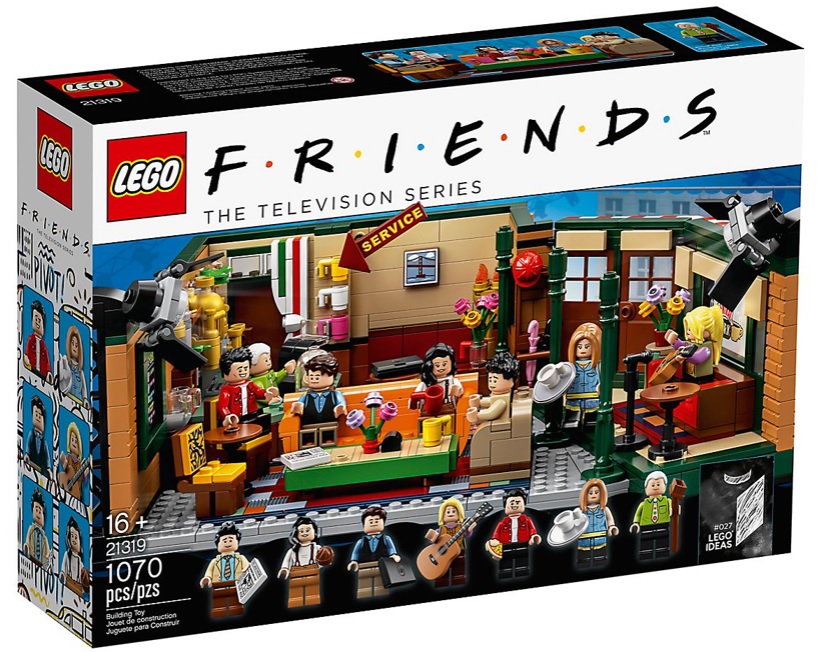 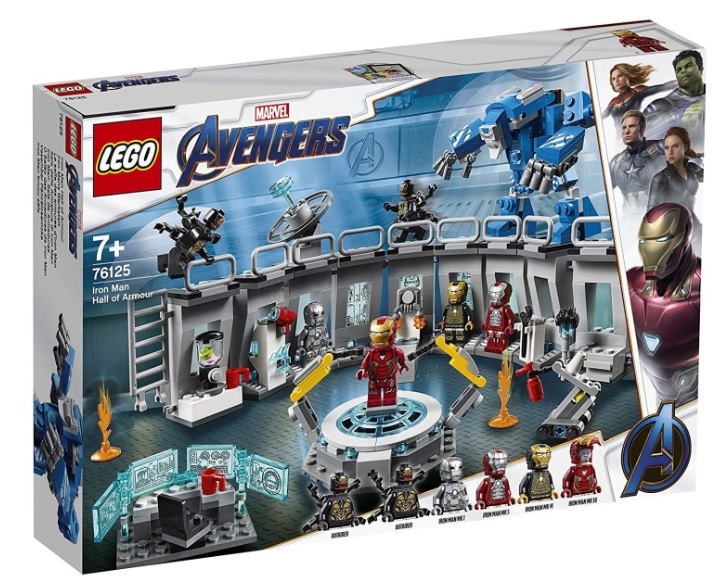 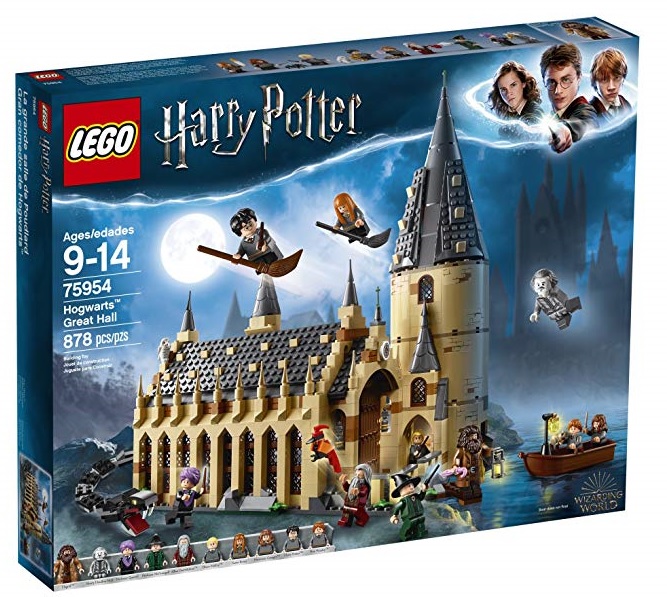 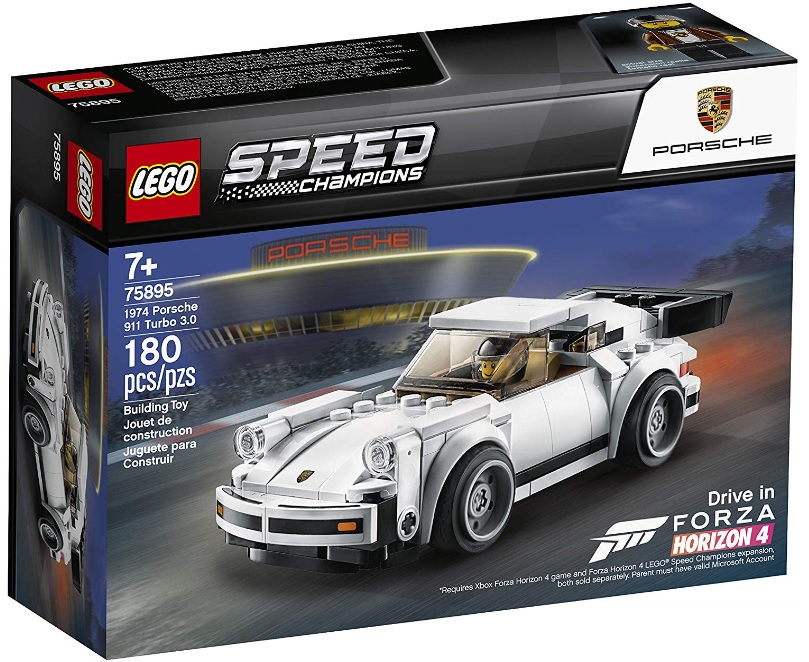 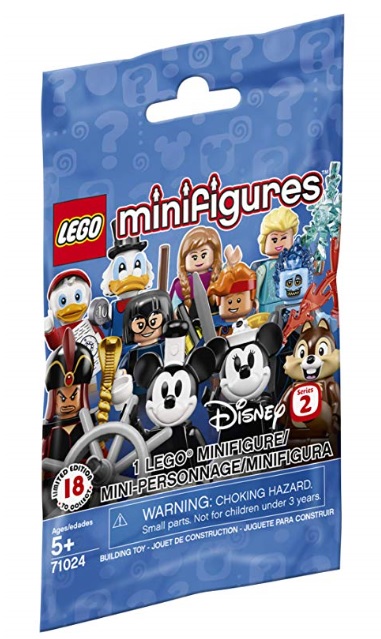 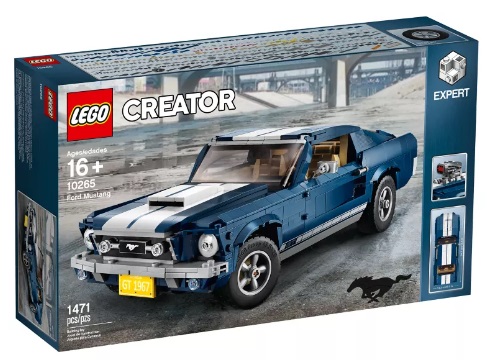 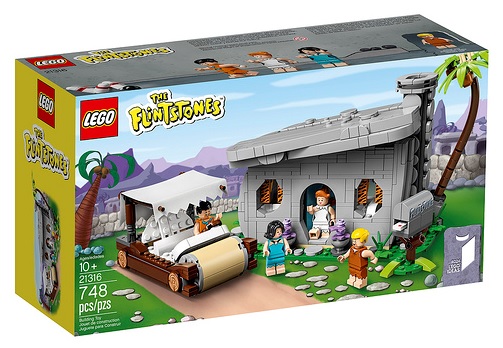 Toys N Bricks is a participant of the Amazon.com Associates program which provides advertising fees for sites. As an Amazon Associate we earn from qualifying purchases.