Below is a brief history of Toys N Bricks and the work that we do as a hobby! Thank you to all of our readers, visitors and fans for the continued support. We hope you enjoy the site. ( : 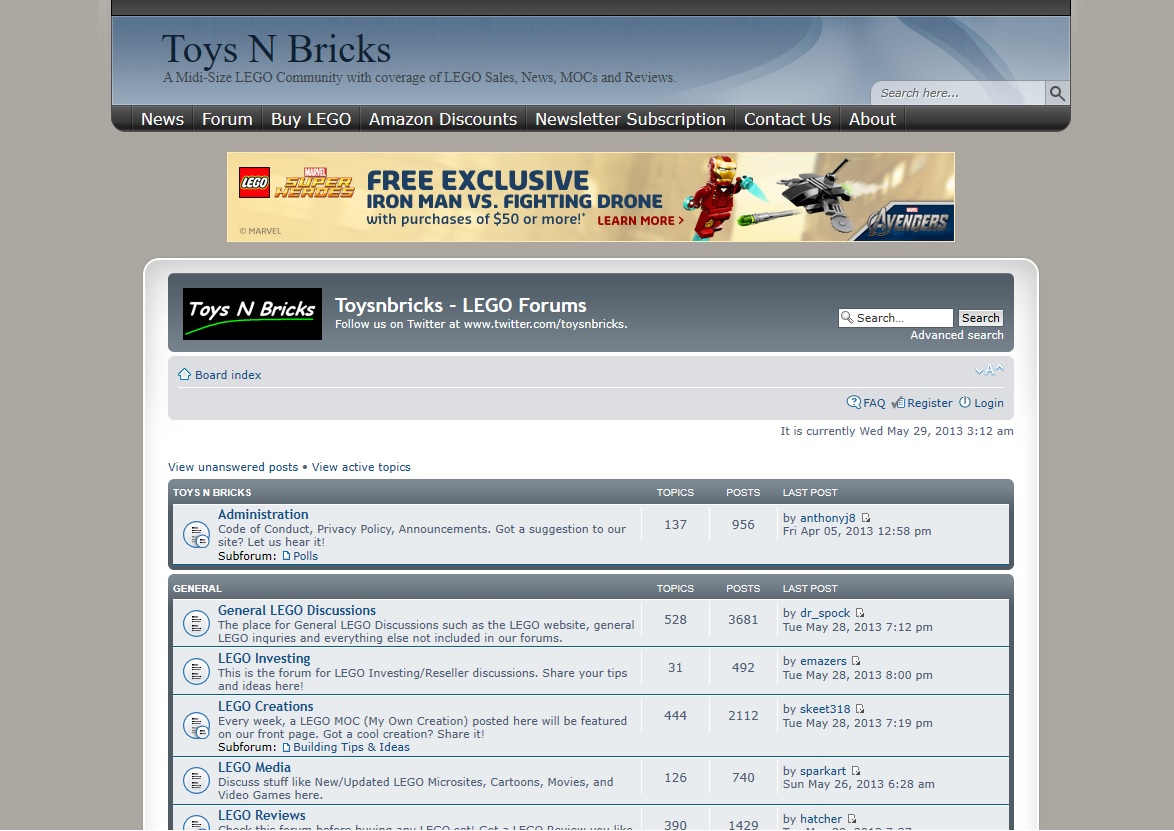 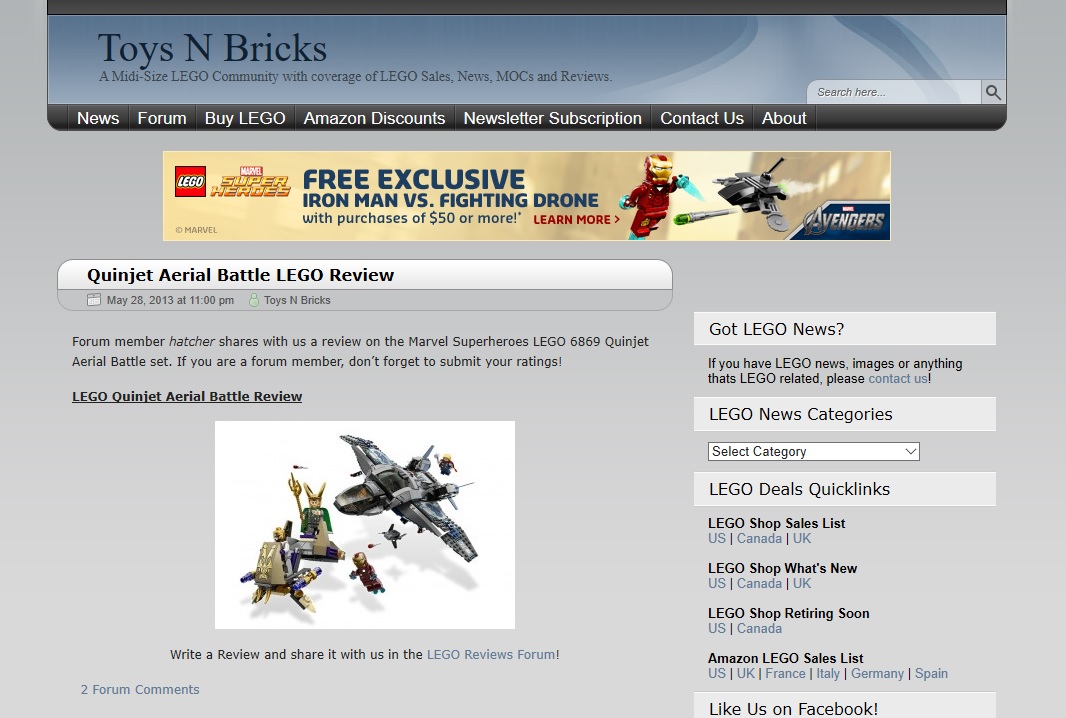 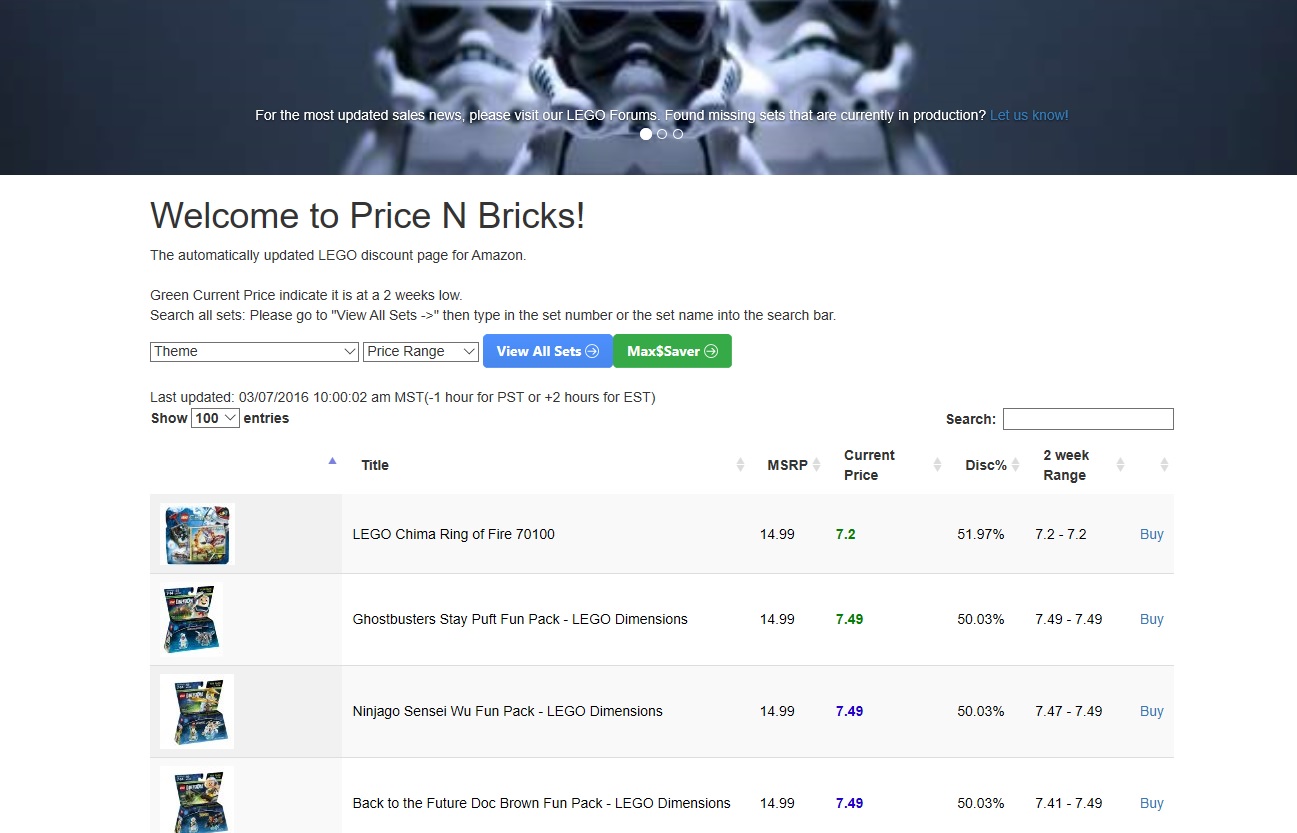 There were weeks and months where we abandoned the site due to personal circumstances we were facing since 2017. There were times when we considered closing Toys N Bricks. Fortunately, we finally decided to keep the site. Though, due to the inactivity that occurred in the last few years, traffic is not as high as before. The forum was pretty much dead starting in mid 2017. 2017-2018 were some of our worst years.

Most of our readers, fans, members and visitors have left and we don’t blame them judging the decline in service. Rest assured though that we will continue to maintain the site moving forward starting in 2019. We will be focusing work primarily on the news page as that is the core of the site. The forum is dead as previously mentioned, but it will still continue to be accessible for archive purposes.

We are starting from the bottom. New initiatives include rebranding and restructuring of how we deliver our service as well as our commitment to our readers and visitors. 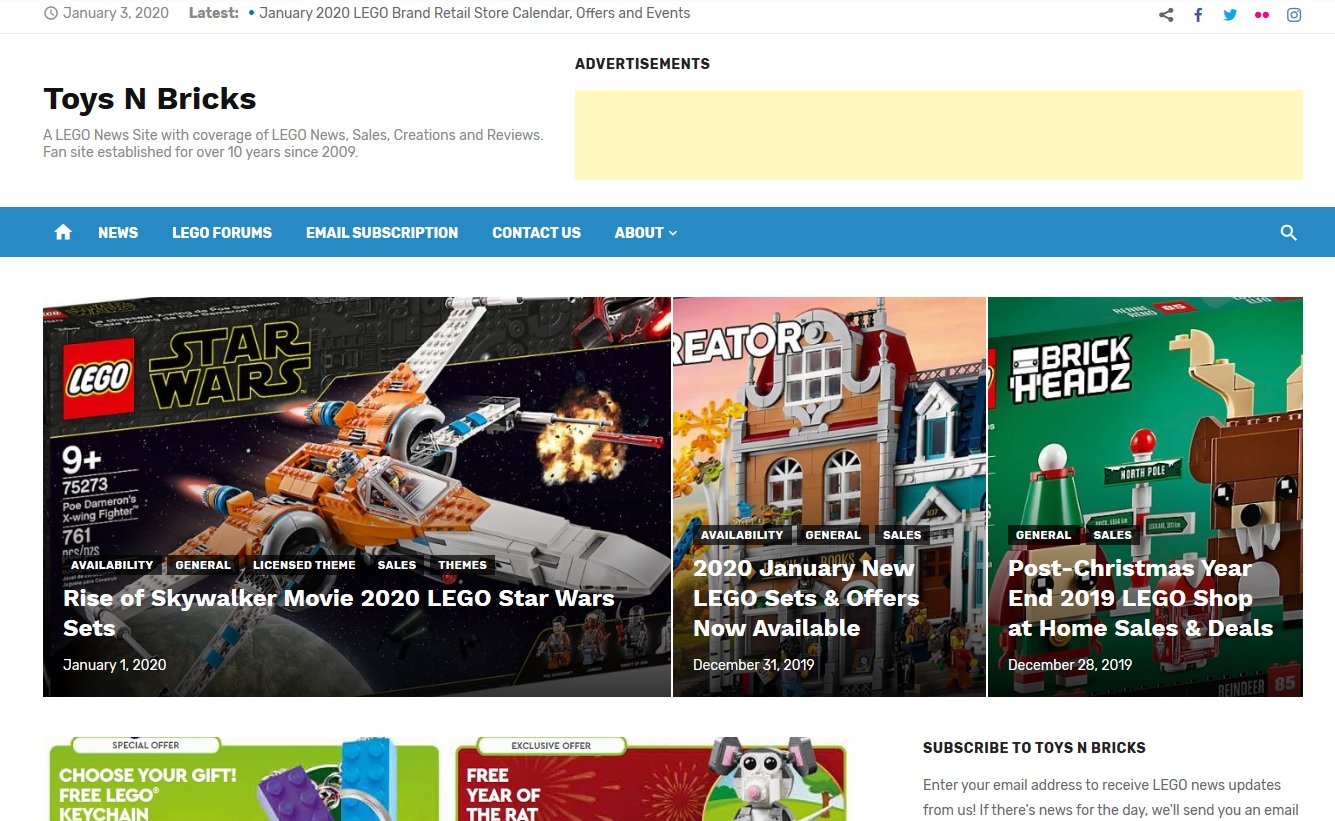 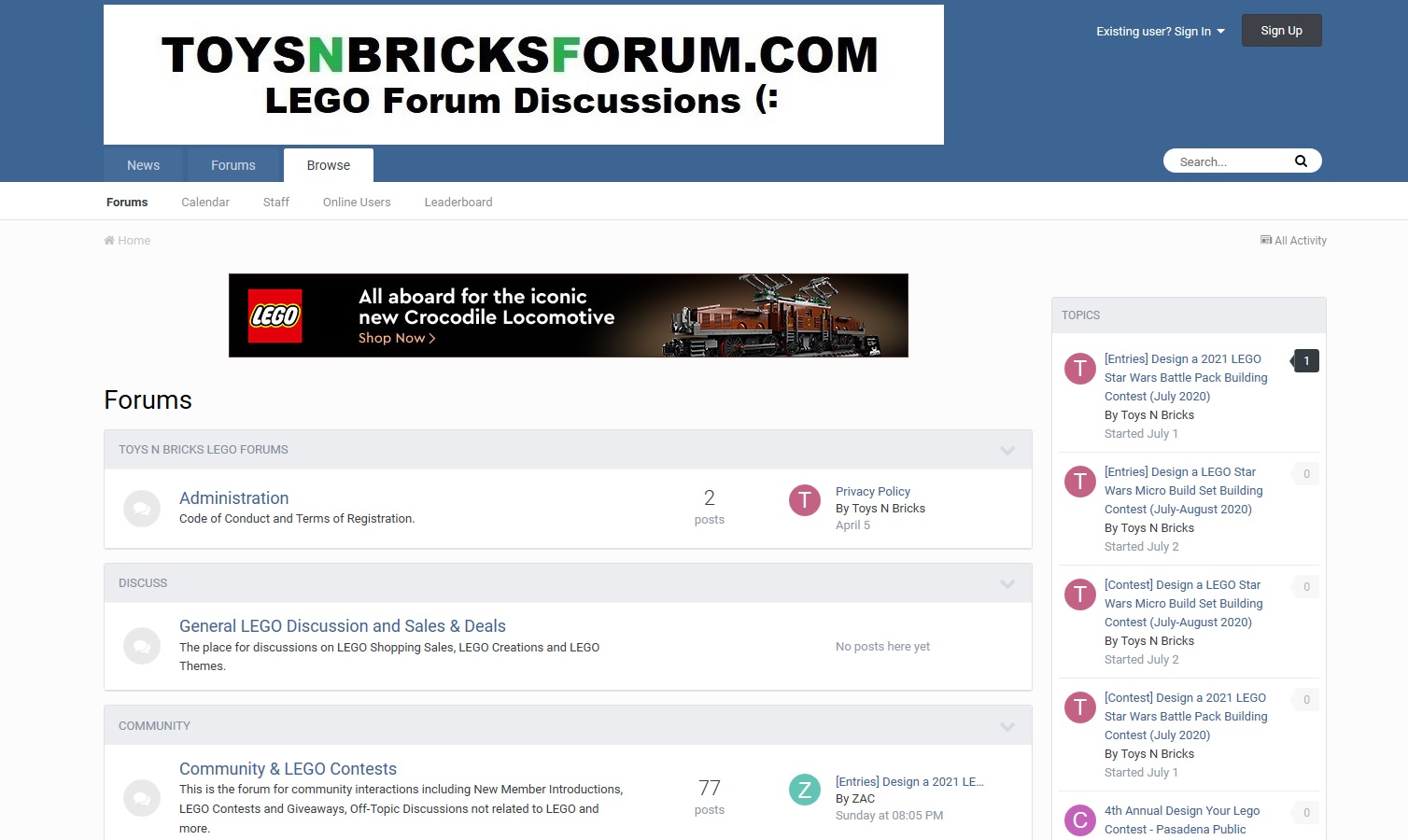